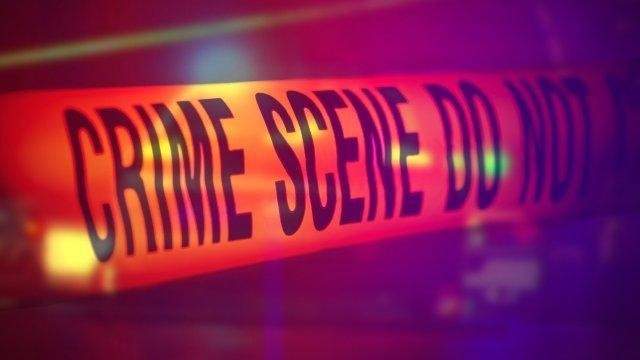 The incident occurred just before 11 p.m. in the 1000 block of Culebra Road, not far from North Zarzamora Street and Cincinnati Avenue.

According to police, the man was walking across Culebra Road from south to north in a crosswalk but was against the pedestrian signal when he was struck by a pickup truck traveling eastbound.

The driver of the pickup truck continued eastbound and failed to stop and render aid, police said.

The victim was taken to University Hospital by EMS, where he later died. He did not have an ID and has not yet been identified by investigators.