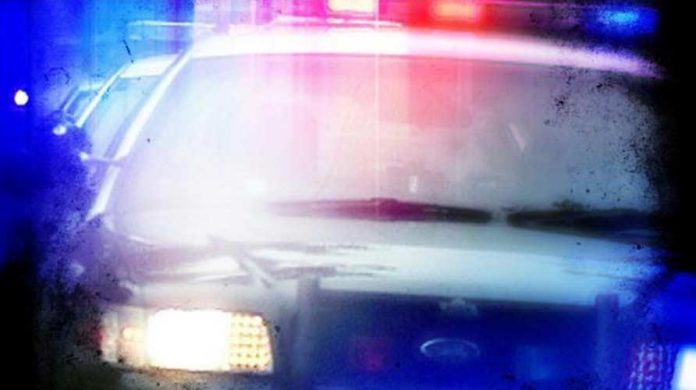 Columbus police were called to the scene of a shooting just before 3 p.m. on Monday in the 1400 block of Sunbury Road on the city’s Northeast Side.

After arriving, they found a person shot to death and homicide was called to the scene, which was near Holt Avenue and Sunbury Market convenience store.

Investigators are searching for two female suspects who left the scene in a black Dodge Charger and believe one might also be a victim of the shooting, police said.

During COVID-19, garbage collection is essential and dangerous