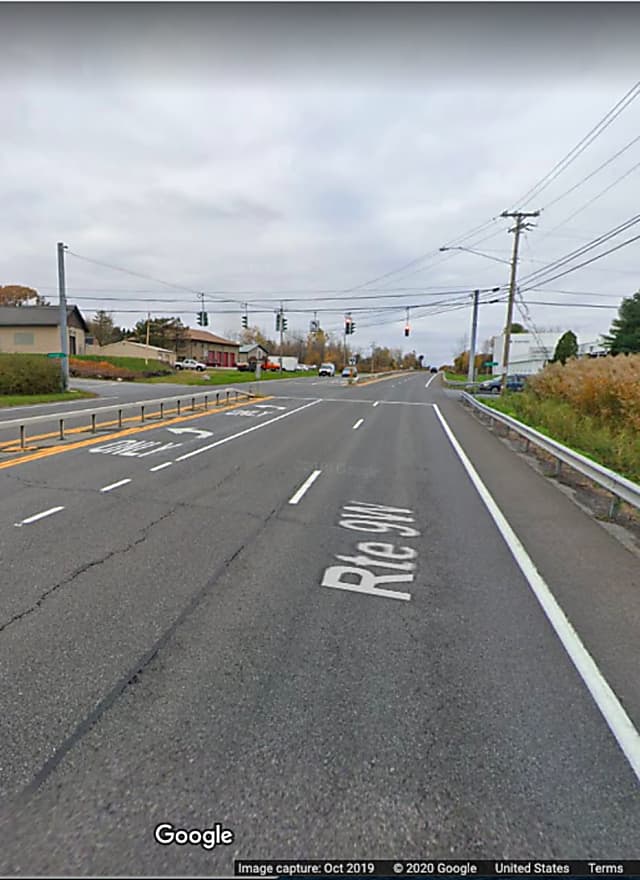 An investigation is underway after a man was struck and killed by a pickup truck on a busy area roadway.

It happened on Saturday, July 11 in Ulster County at about 3:45 a.m. on Route 9W and North Riverside Road in the town of Lloyd.

An investigation revealed that Orange County resident Leon P. Ponder, 39, of Newburgh, was walking southbound in the right lane on 9W when he was struck by a 2014 Toyota Tundra that was traveling southbound.

The operator of the Tundra observed the man walking in the middle of the lane and attempted to avoid him, state police said. The operator subsequently struck Ponder with the passenger side of his vehicle, according to police.

State Police and Mobil Life arrived on scene and life-saving measures were performed on Ponder. He was transported to MidHudson Regional Hospital where he succumbed to his injuries.

State Police were assisted at the scene by Town of Lloyd Police and Highland Fire Department. The operator of the vehicle was determined not to be impaired nor on their cell phone.

CBSA is at the forefront of the Covid-19 fight

Man allegedly steals county truck after being released from jail

A Ride Along With The Sheriff Of Essex County