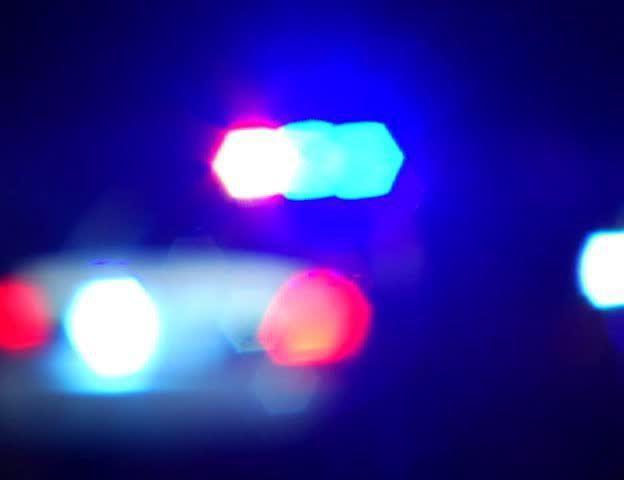 A 25-year-old Manassas man has died as a result of injuries he sustained late Thursday, when he was thrown from his motorcycle during a police chase, according to Virginia State Police.

A state trooper attempted to stop two motorcycles for reckless driving on Minnieville Road at about 11:25 p.m. on Thursday, May 28, according to a Virginia State Police news release.

The purpose of the traffic stop was for reckless driving. Both motorcycles refused to stop, and a pursuit was initiated, the release said.

During the pursuit, the motorcycles exceeded speeds of 100 miles per hour. The two motorcycles split up at the intersection of Minnieville Road and Darbydale Avenue, at which time one of the motorcycles attempted to make a left turn and struck a pickup truck that had the right of way, the release said.

The impact of the crash caused the motorcyclist to be thrown from his Suzuki GSXR600 motorcycle.

State police administered CPR on the motorcyclist until a rescue unit arrived on the scene.

The motorcyclist, identified as Justin T. Bowen, 25, of Manassas, was transported to Sentara Hospital in Woodbridge where he succumbed to his injuries, the release said.

The Virginia State Police Fairfax Division Crash Reconstruction Team responded to the scene and is assisting with the ongoing crash investigation, the release said.

Impaired woman applying for job arrested after leaving with child in...