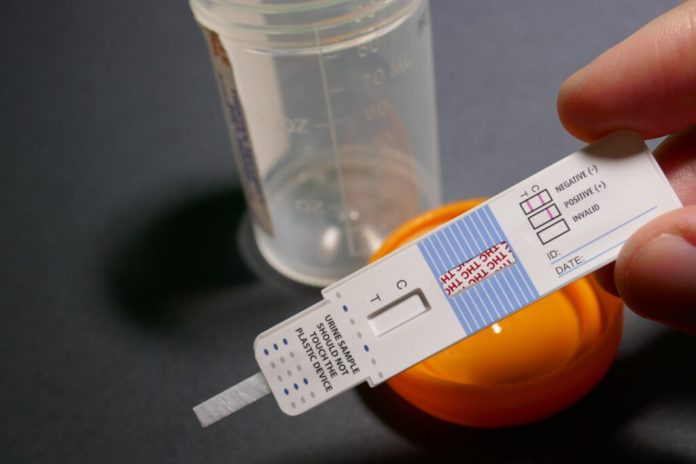 WASHINGTON, D.C. – Positive tests for marijuana use far outpaced those for other drugs reported in the first few months of the U.S. Federal Motor Carrier Safety Administration’s Drug and Alcohol Clearinghouse.

The first monthly report related to the
clearinghouse summarizes data reported through May 2020. The
report includes information on the number of registrations, queries, violations,
and drivers in the return-to-duty (RTD) process.

The clearinghouse itself went into effect in January.

“The number of positive marijuana
tests jumps off the page,” said Dave Osiecki, president and CEO of Scopelitis
Transportation Consulting. “It’s clearly the drug of choice among the small
percentage of drug-using truck drivers. In fact, marijuana positives
account for almost 50% of the positive tests reported to the Clearinghouse, and
are three to four times greater than the number of cocaine-positive tests,” he
said.

There were 10,388 positive tests
reported for marijuana, compared to 3,192 for cocaine, the next most common
drug reported.

Lane Kidd, managing director of the
Trucking Alliance, which advocates for hair testing for drug use, said through
an email, ”The Trucking Alliance supported the introduction of legislation that
created the clearinghouse. Now the industry can see why. More importantly, once
hair test failures are submitted to the clearinghouse, the numbers of drug test
failures are going to go way up, and the industry can rid itself of thousands
more of drug-impaired truck drivers..”

Osiecki also pointed to the number
of limited queries made by fleets as “a great sign for safety. Fleets
are not yet required to conduct limited queries on their current drivers, yet
more than 350,000 limited queries have been made, demonstrating that many
fleets are exceeding minimum compliance requirements.”

There are two types of queries motor
carriers must make: full and limited. Full queries must be done at the
pre-employment stage, while a limited query must be done at least once a year
on each of a carrier’s drivers. Carriers have one year to begin running limited
queries on drivers employed before Jan. 6, 2020.

In May alone, more than 65,000 limited queries were made, plus 85,000 full pre-employment queries and 3,400 full queries that were not pre-employment. (If a limited query shows a driver is in the database, a fleet may, with the driver’s permission, convert that into a full query to find out what that information is.)

-This article was first published by Heavy-Duty Trucking Magazine and is reproduced under an editorial sharing agreement with Today’s Trucking.

Carriers stepping up for drivers, customers, and staff during Covid-19 crisis