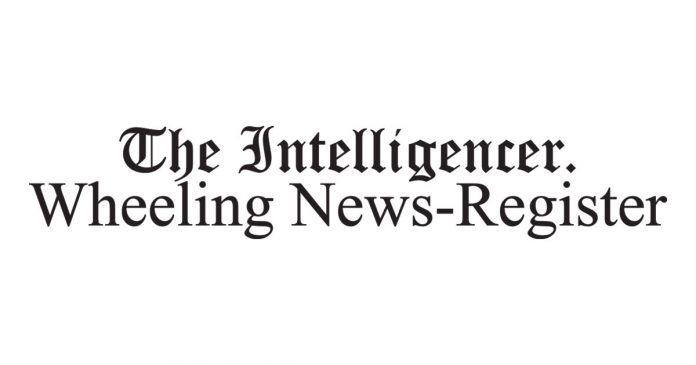 A Marshall County Sheriff’s deputy was treated for injuries after being wounded in an attempt to stop an alleged drunk driver from leaving a McMechen convenience store.

On July 11, police said they were told that a drunk man at Jerry’s Mini-Mart was staggering throughout the store and urinating in the parking lot before climbing into his truck. As police responded to the scene, a truck matching the description passed the police, which led to a traffic stop.

Deputy Nate Klempa was first to the truck, stepping onto the running board of the stopped truck, which then allegedly sped off, sending Klempa to the ground. A McMechen police officer pursued the driver, with the chase ending in an alley near Lincoln Street.

The driver, Kenneth Tucker, 49, of Prosperity, Pa., was detained in the back of his cruiser while the officer went to check on Klempa, who suffered several scrapes and bruises from the fall. Klempa was later treated and released from WVU Medicine Reynolds Memorial Hospital in Glen Dale, which diagnosed him with bruised ribs and a sprained knee, in addition to the other injuries suffered in the fall.

Police said Tucker showed several signs of impairment, and that his car contained an open bottle of rum and two bottles of pills, which were prescribed to him. Police said Tucker told them he took the medication several times a day.

Tucker was charged with malicious assault, obstructing an officer, fleeing from an officer DUI, and failure to stop at a stop sign. He is being held at the Northern Regional Jail in lieu of $150,000 bond.

Chief Deputy Bill Helms said Klempa had since returned to work and was in good shape.

Tired of watching their city burn, Minneapolis neighborhoods defend themselves