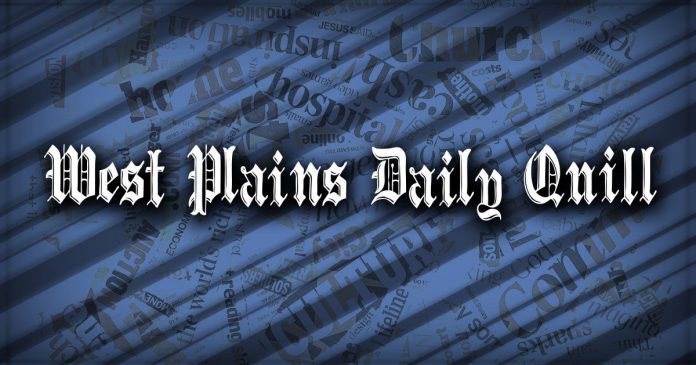 HAGERSTOWN, Md. (AP) — A 16-year-old Maryland girl was fatally struck by a city dump truck while riding a hoverboard on Monday, police said.

Members of a construction crew in Hagerstown reported to authorities that the girl was riding the balance scooter, called a hoverboard, when the vehicle hit her, police said in a statement.

The teenager was pronounced dead at the scene. Her identity was not immediately released.

The truck belonged to the city and was assigned to the Department of Public Works, officials said.

No additional details were released, and police are continuing to investigate.