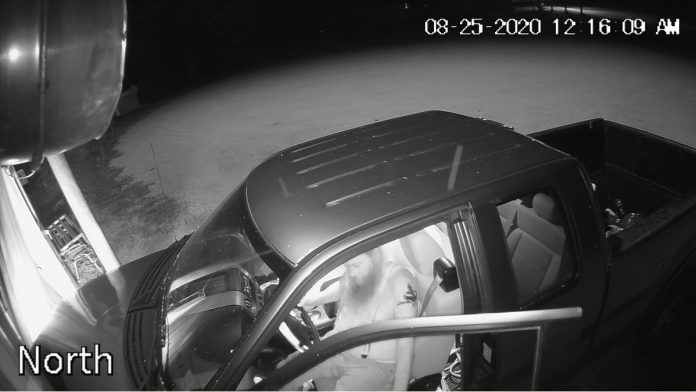 The sheriff’s office says they identified the man from surveillance pictures.

The sheriff’s office says he crashed his pickup truck into the Hometown Sunoco Grocery Store in Barryton around midnight Tuesday.

He has yet to be charged as the prosecutor looks over the case.