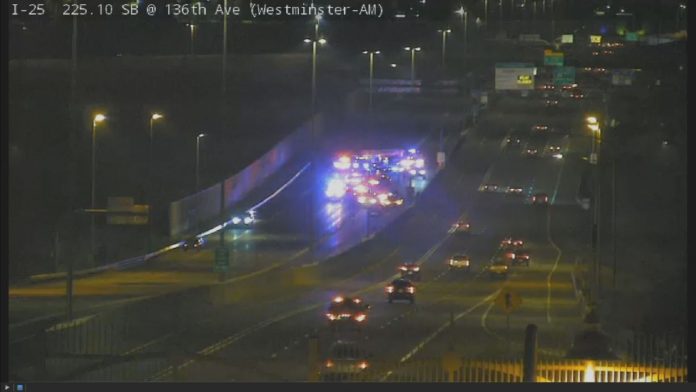 THORNTON, Colo. (CBS4) – After a fatal accident involving a motorcycle and a pickup truck on Interstate 25, police are asking Coloradans to be on the lookout for a truck that has some damage in a specific area. The Colorado Bureau of Investigation issued a Medina Alert in the case early Tuesday afternoon following Monday night’s hit-and-run crash. The truck had a Colorado license plate and it was black. The make and model aren’t known and the plate number isn’t known. But the CBI says there is likely “damage to the passenger side quarter panel and front passenger side corner.”

The victim in the crash has not been identified.

The Best Midsize Pickup Trucks to Buy in 2020 | Automotive