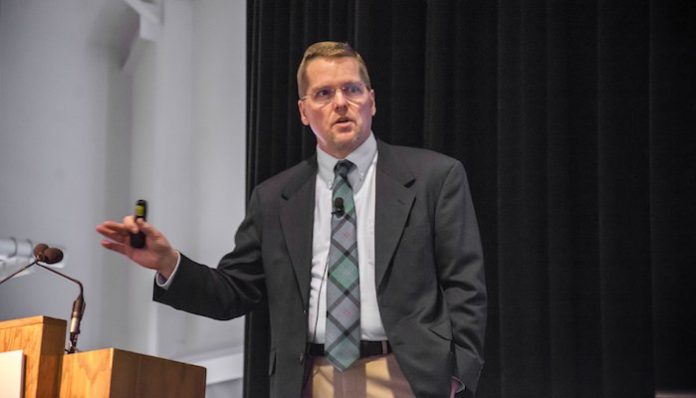 Although net orders for Class 5-7 trucks were extraordinarily, albeit expectedly, low in April, the totals “held up relatively well,” according to ACT Research.

Preliminary data indicates medium-duty truck net orders in April fell to 7,600 units, down 69 percent compared with the same period a year ago, and 50 percent below March orders.

“Owing to its broader base of applications and vocational niches, medium-duty demand held up relatively well on an absolute basis in April when compared to their bigger [Class 8] brethren,” says Steve Tam, ACT vice president.

“That said, medium-duty net orders continued to slide during the month, falling to their lowest since April 2010. The month of April is modestly stronger than average, so seasonal adjustment pulled orders lower,” Tam says.

Class 8 orders plunged for the second month in a row to an unprecedented level of 4,000 units, according to FTR. ACT Research reported 4,100 units.