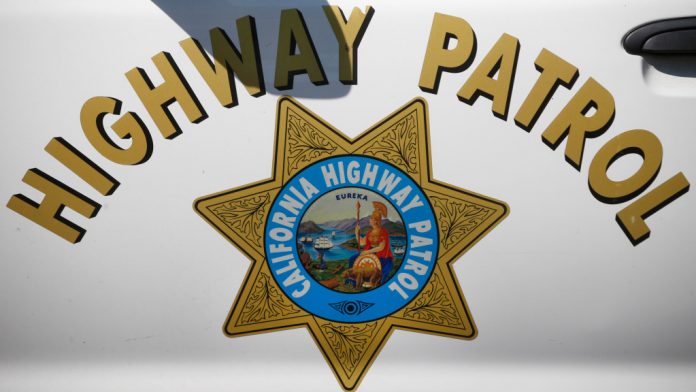 HEMET — A 32-year-old Menifee man was killed when he lost control of his motorcyclist and slammed into a trailer being hauled by a pickup truck in a rural area near Sage.

The crash was reported at about 7:40 a.m. Saturday several miles southeast of Hemet, according to the California Highway Patrol.

Investigators said the motorcyclist — later identified by coroner officials as Scott Burtness — was traveling at a high speed while rounding a curve on Red Mountain Road just south of Cougar Road as a 2001 Dodge Ram was turning in the intersection at about 5 mph.

The motorcyclist tried to avoid hitting the pickup truck but lost control and was ejected before landing on the asphalt roadway and sliding into the utility trailer’s right side, according to the CHP.

Burtness was pronounced dead at the scene by paramedics.

The driver of the pickup truck — an 84-year-old man from Kingman, Arizona — was uninjured and was not arrested.

An investigation into the crash was ongoing.