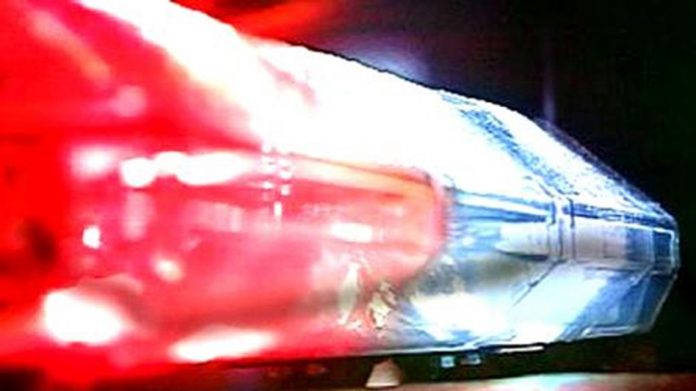 Meridian Police say the woman may have been involved in another collision in the surrounding area and caused property damage.

MERIDIAN, Idaho — Meridian Police officers responded to a report of a single vehicle crash near East Gannet Drive at around 12:20 a.m. on Sunday morning.

27-year-old Meridian resident Kayla Welch was driving a Dodge pickup truck when she collided with two parked vehicles and an Idaho Power box, according to responding officers.

Witnesses told KTVB that their power was shut off after Welch crashed into the power box.

Ultimately, Welch drove her pickup truck into the garage of a residence in the neighborhood. Responding officers said no injuries were reported at the scene.

Welch failed a field sobriety test and was examined by a Meridian Drug Recognition Expert. She was then taken to a nearby hospital where she consented to a blood test.

Responding officers said Welch was potentially involved in another collision in the same area.

This is a developing story and will be updated as more information becomes available.