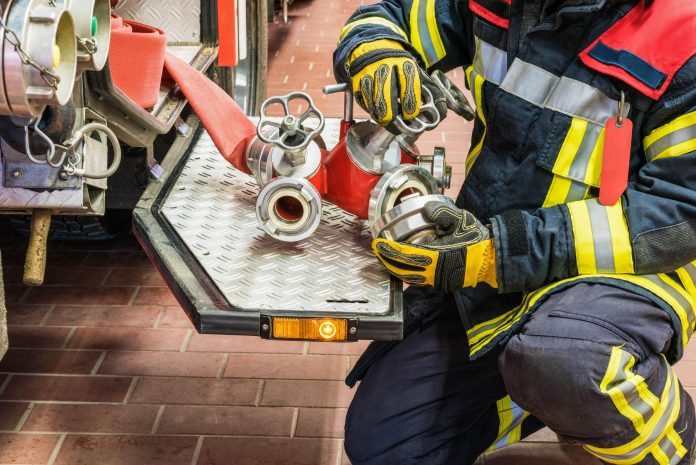 There were no reported injuries.

Mexico Public Safety responded at about 2:18 p.m. to the 4700 block East Liberty Street. Personnel found the vehicle on the south side of the road. The fire was contained and extinguished. The front portion of the truck had significant damage.

Traffic in the area around the vehicle was reduced to one lane for about 45 minutes.

DNR uses harness, bucket truck to get bear out of tree...

5 children found in a wooden box on a pickup truck...

Melbourne mother who was dragged along Western Ring Road by truck...