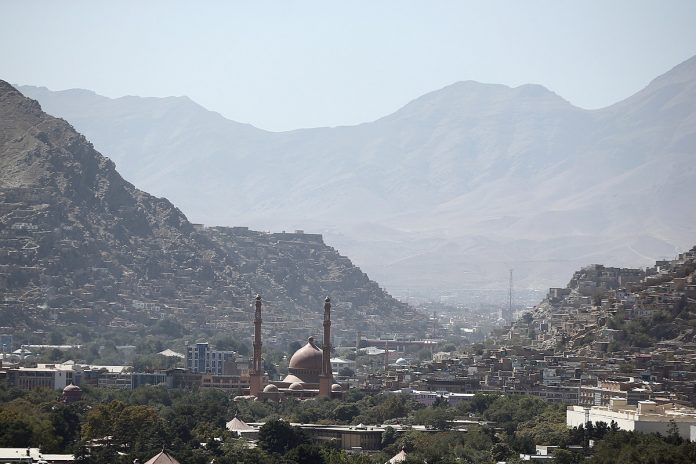 KABUL, Afghanistan (AP) — Militants have stormed a maternity hospital in the western part of Kabul, setting off an hours-long shootout with the police and killing 14 people, including two newborn babies, their mothers and an unspecified number of nurses.

While the battle was underway, Afghan security forces struggled to evacuate the facility, carrying out babies and frantic young mothers.

By evening, the Interior Ministry said the fighting was over and that the attackers, three in all, were eliminated.

But the day’s spasm of violence extended beyond Kabul.

Woman charged with DUI after driving pickup truck into home |...