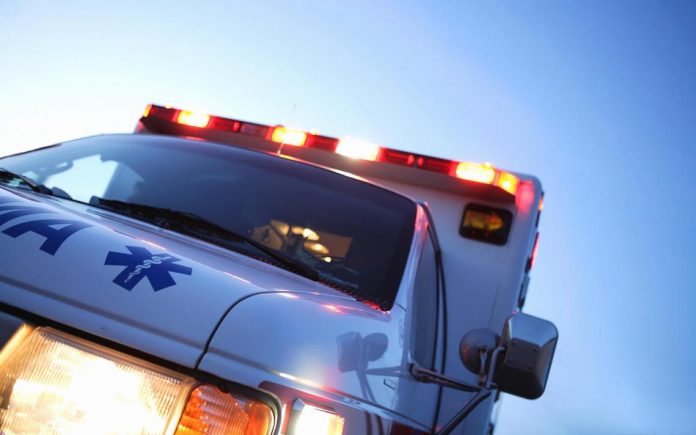 BEMIDJI, Minn. — A Bemidji man is dead after a collision with a dump truck on Monday, May 4, in Turtle River Township.

James Edward Olson, 64, was headed south in a 1998 Chevy truck on a Beltrami County road before 4 p.m. on Monday when he entered the intersection and was hit by a dump truck driven by Greggory Raymond Dobmeier, 28, of Kelliher, Minn., who was headed west on another county road, according to a release from the Minnesota State Patrol. Turtle River Township is just northeast of Bemidji.

Dobmeier wasn’t injured in the accident, according to the release.

Olson was transported to Sanford Health in Fargo, the release said. He was not wearing a seat belt at the time of the accident.

According to a member of Olson’s family, he passed away Tuesday, May 5, as a result from injuries he suffered in the collision.