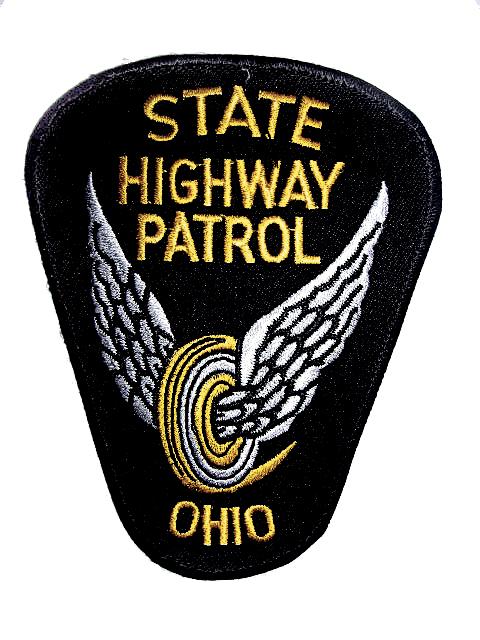 By Rick Stillion The Daily Jeffersonian

OLD WASHINGTON — A Cincinnati motorist was fortunate to escape with only minor injuries when the vehicle he was driving was involved in a two-vehicle accident with a commercial truck on Interstate 70 Tuesday afternoon.

Ishrat Malik, 72, was treated at the scene for minor injuries suffered when the car he was driving collided with a tractor-trailer after first striking a guardrail. An 80-year-old male passenger in the vehicle was not injured.

The highway patrol reported it was raining at the time of the accident.

According to the investigating trooper, Malik was driving a 2017 Mercedes westbound in the left lane of I-70 passing a truck at approximately 4:10 p.m. Tuesday when he lost control of the vehicle.

The Mercedes traveled off the right side of the highway and struck a guardrail before re-entering the roadway and colliding with the westbound 2016 International tractor-trailer driven by Robert Watson, 51, of Cleveland Heights, that he was passing.

Following the collision, the Mercedes again traveled off the right side of the roadway and came to rest against the guardrail.

Watson was not injured.

Both the International tractor-trailer and Mercedes sustained extensive damage and were towed from the scene.

Malik was cited for failure to maintain reasonable control.

New Ford F-150 is expected to come equipped with a sleeper...