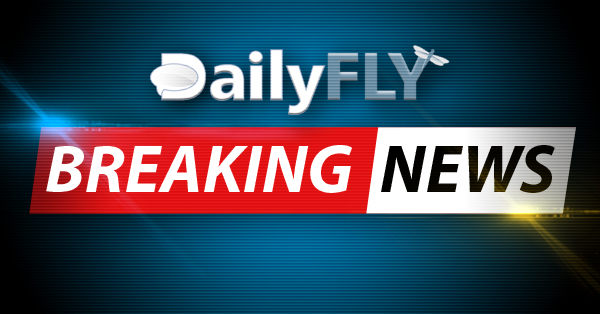 Missing hiker 73 year old, David Wolfe, has been found. Steve Branting, Wolfes brother called into Daily Fly today and stated that Wolfe walked in on his own to White Water Ranch on the Salmon River. Branting stated that Wolfe is alive and well and that they aren’t sure yet why Wolfe called for a plane on the 19th.

We will have an official release soon.

On July 20, 2020, Elizabeth Wolfe of Kooskia, Idaho reported that her husband, 73-year-old David Wolfe was overdue from a hiking trip.  Mr. Wolfe was flown to the Campbell’s Ferry area on the Salmon River by Arnold Aviation out of Cascade, Idaho on Wednesday, the 15th.  His intention was to hike to Dixie, Idaho, where his blue Toyota T100 pickup truck was parked near the airstrip.  Mr. Wolfe, being an experienced hiker, left with overnight gear and water.  Mid-morning on the 19th, using a satellite phone, Mr. Wolfe called Arnold Aviation from Campbell’s Ferry and inquired about how much it would cost to pick him up.  At that point, Mr. Wolfe indicated to the employee that he would figure something else out. Mr. Wolfe has not been heard from since that time.

On the 20th, Idaho County Sheriff’s Office Posse members located the vehicle still parked near the airstrip and searched the Comstock Mine area.  On the 21st, a Life Flight helicopter flew the area and Idaho County Deputies and posse members, China Bar Lodge employees, Red River Forest Service employees all assisted in the search, however there were no signs of the hiker.  At this time, Idaho County Deputies, Search and Rescue members with dirt bikes and a private plane chartered by the Wolfe family are specifically searching the area of Forest Service Roads 210 and 217.  With weather permitting, Two Bear Air Rescue out of Kalispell, Montana will be flying the area using FLIR.

The Idaho County Sheriff’s Office appreciates the collaborative efforts being made to locate Mr. Wolfe and bring him home safely.

As panic buying slows, grocers look ahead at a post-pandemic world