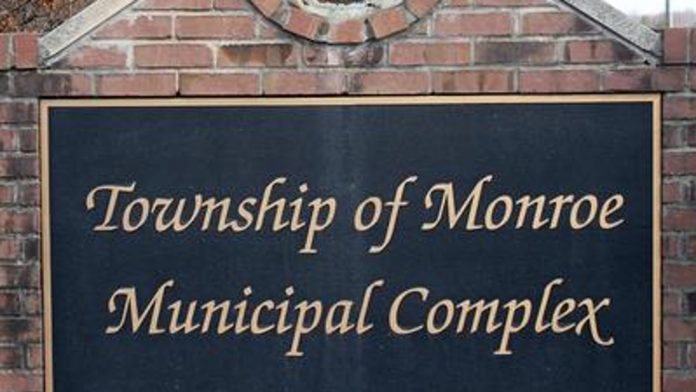 When is the last time the overtime you received was more than your salary? Check to see what public employees earned in overtime now on Data.MyCentralJersey.com.

MONROE – Mayor Gerald W. Tamburro said in a statement he will schedule a meeting with state Department of Transportation Commissioner Diane Gutierrez-Scaccetti seeking her approval of an ordinance that bans heavy tractor-trailers on three residential roads near the Cranbury border.

According to the township, the county recommended the ordinance to the state in February. The proposed law would ban trucks that weigh more than 8 tons from Cranbury Station, Prospect Plains and Cranbury Half Acre roads, west of Applegarth Road.

The Monroe Township Council unanimously approved the ordinance in October. In a statement, the township said that more than 300 residents attended the meeting to voice support.

On April 21, a supervisor in the state DOT’s traffic engineering bureau responded to the county engineer, saying he is against recommending the ban, according to the township. The state official contended that safety issues did not rise to the level of weigh restrictions, the township said. He said he also believed that closing the roads to heavy trucks would add travel time and inconvenience to truckers who would have to deal with detours, the township continued.

“This state official, with all due respect, failed to recognize that a steady stream of truck traffic heading to and from Cranbury all day long is a detriment to the safety and quality of life of the residents who live along these streets,” Tamburro said in the statement. “That is why we are meeting with Commissioner Gutierrez-Scaccetti and requesting her to act. This is a delicate issue involving senior citizens, school children and residents who live with a daily barrage of truck traffic. This is also a site of a future school. It cannot be fully understood by just reading studies in Trenton and then rendering recommendations.”

Tamburro said it is important to note that weight restrictions are enacted on sections of the same county roads in Cranbury, recognizing concerns with truck traffic. Monroe is seeking the same protections for its residents, he said.