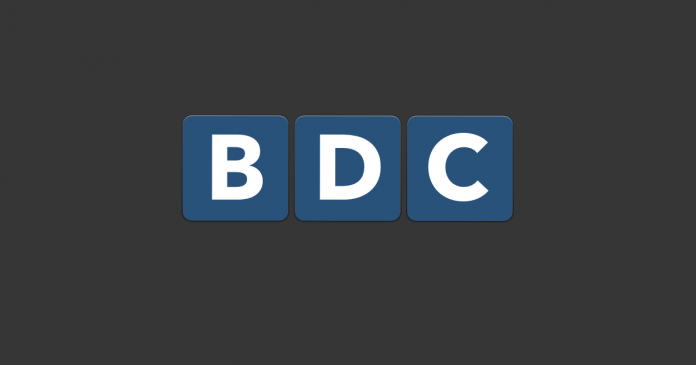 MISSOULA, Mont. (AP) — Police in northwestern Montana say a man was arrested on a felony criminal mischief charge after he pulled down a Ten Commandments monument using a chain and pickup truck.

The 30-year-old Columbia Falls man reportedly wrapped a chain around the religious monument on the Flathead County courthouse grounds on Saturday. He then attached the chain to his truck and pulled the monument into the street, the Kalispell Police Department told NBC Montana.

The man then reportedly removed the chain, got back into the truck and left the scene. A suspect was later arrested after police located the truck allegedly used in the act.

Police say they do not know why the suspect allegedly took down the monument.

For copyright information, check with the distributor of this item, NBC Montana.