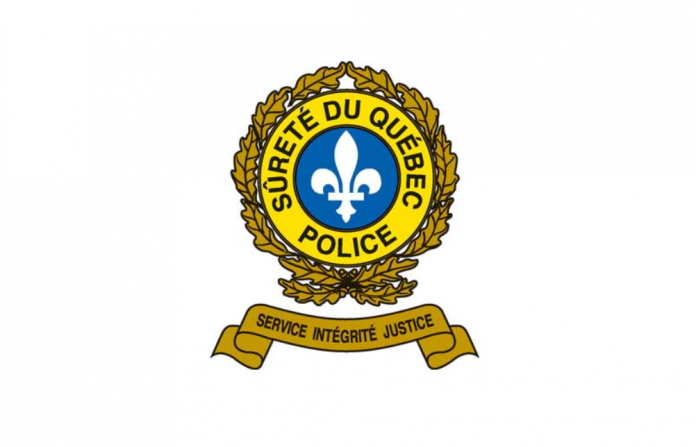 Four people were killed and another 15 injured in the crash on Highway 440 on Aug. 5.

Two trucks and multiple cars were involved in the pileup.

Police said Grewal was arrested at his home. He appeared in a Laval court later Thursday.