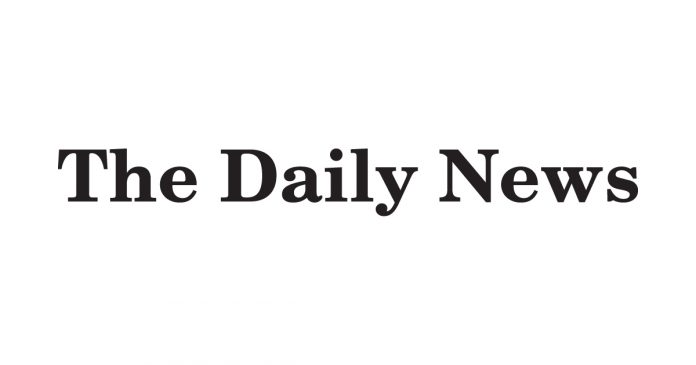 MARINETTE, Wis. — A 73-year-old man was killed after his motorcycle was rear-ended in a three-vehicle accident Saturday afternoon in the town of Grover, according to the Marinette County Sheriff’s Office.

Verlon Voelker of Grover was westbound on the cycle at 1:13 p.m. when he slowed on County Trunk B to turn onto Hartwig Road and was struck from behind by a pickup truck driven by a 20-year-old Peshtigo, Wis., man, Marinette County Sheriff Jerry Sauve said. After the collision, Voelker was run over by an eastbound pickup truck driven by an 84-year-old Marinette man, the sheriff said.

He was pronounced dead at the accident site, which remains under investigation.

This is Marinette County’s second traffic fatality in 2020, Sauve said.

Turning off the Tap: Plastic Sachets and Producer Responsibility in Southeast...

Turn your car electric with this EV kit