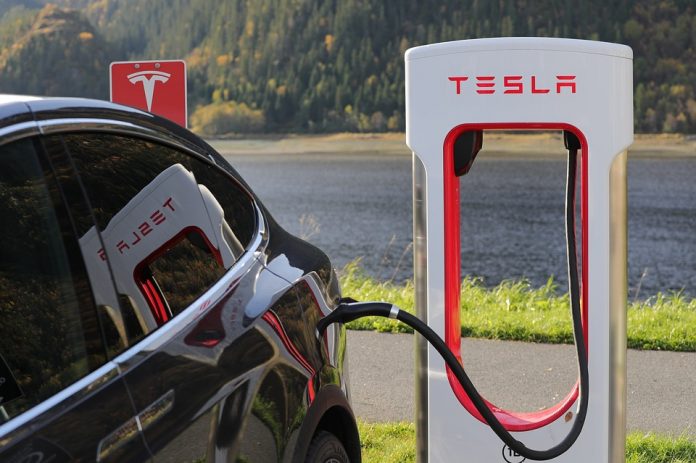 “Many exciting things will be unveiled on Battery Day 9/22,” Elon Musk wrote in a tweet on Friday. Then came a comment about Bill Gates.

After Gates cast doubt on the viability of electric trucks, Tesla’s CEO said this weekend he thinks Gates ‘has no clue.’ Musk responded to a tweet Saturday on how he felt about Gates’ declaration on electric vehicles.

Gates detailed his thoughts on electric vehicles in a blog post in August, explaining why he was dubious about the potential for EVs as long-haul vehicles. His reason: “batteries are big and heavy.”

“Even with big breakthroughs in battery technology, electric vehicles will probably never be a practical solution for things like 18-wheelers, cargo ships, and passenger jets,” Gate wrote in a blog post. “Electricity works when you need to cover short distances, but we need a different solution for heavy, long-haul vehicles.”

The philanthropist steered instead towards “cheap, alternative fuels” — particularly biofuels — as a possible viable solution for commercial vehicles. But he gave credit to legacy automakers GM and Ford and new carmarkers Rivian and Bollinger for their advancements in producing all-electric pick-up trucks.

Musk’s negative remarks about Gates aren’t the first time they beefed. In February, the electric car company CEO said in a tweet he found conversations with him “underwhelming.” The diss came after Gates mentioned in an interview he purchased an electric Porsche Taycan and not a Tesla.

The Daily Dash: Questions on why a driver with drug convictions...

Is Now a Good Time to Buy a Pickup Truck?