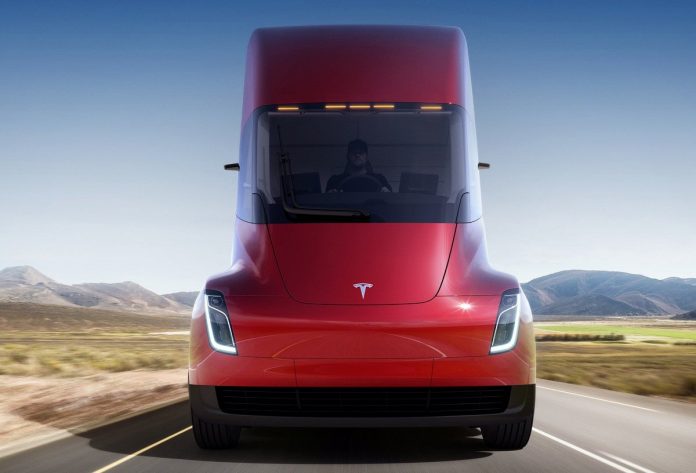 The stock market once again told a tale of two exchanges on Wednesday. The Nasdaq Composite (NASDAQINDEX:^COMP) had another great day, rising almost 1% and closing above 10,000 for the first time in its history. The Nasdaq 100 index did even better, gaining almost 1.5% and also climbing over the 10,000 hurdle. Yet elsewhere, market measures like the Dow and S&P 500 finished lower on the day, held back by fears about the Federal Reserve’s need to provide further monetary stimulus to try to shore up the broader economy.

Leading the Nasdaq higher on its historic day was Tesla (NASDAQ:TSLA), which celebrated a share-price milestone of its own. However, not every stock on the Nasdaq gained ground, and Starbucks (NASDAQ:SBUX) in particular revealed some challenges that could hold back the coffee stock for a while.

Tesla gets into high gear

Tesla stock finished higher by 9%, soaring above $1,000 per share for the first time ever. The electric vehicle maker has high hopes that it’s only scratched the surface of its addressable market, and future products could dramatically expand its opportunities for further growth.

CEO Elon Musk helped fan excitement about Tesla by talking about the prospects for its Semi electric commercial truck. Even though the semi tractor-trailer truck concept has been part of Tesla’s plans since late 2017, the company has prioritized other efforts first, most notably the Model 3 mass-market sedan. However, Musk reportedly reset those priorities recently, signaling that he wants to move forward more aggressively in bringing the Semi to market faster.

It’s probably not a coincidence that the move comes just after newly public electric truck specialist Nikola (NASDAQ:NKLA) has promoted its own ambitions in serving the commercial truck market. With Nikola’s Badger electric pickup likely to go up against Tesla’s Cybertruck, investors are likely to see plenty of clashes between the two EV automakers. At least today, Tesla won the share-price battle, and investors have high expectations that Musk will lead his team to greater innovations in the future.

Elsewhere, shares of Starbucks dropped 4%. The coffee giant revealed in a filing with the U.S. Securities and Exchange Commission just how much the coronavirus pandemic has affected its business, and it showed some of the strategies it’s looking to follow to get back on track.

Starbucks expects to report a fiscal third-quarter adjusted loss of $0.55 to $0.70 per share, with the pandemic costing the company between $3 billion and $3.2 billion in revenue. Comparable store sales in the U.S. were down 28% in May from year-ago levels.

The coffee giant is also modifying its expansion plans. In China, the company expects to add at least 500 new stores for fiscal 2020, even with pandemic-related setbacks. However, Starbucks now sees itself opening just 100 new stores in the second half of the fiscal year, and it will close as many as 400 company-owned locations in the next 18 months in order to replace them with new store formats in different places. The idea is to offer ways to meet changing customer expectations, with new retail-oriented stores that won’t necessarily offer the typical Starbucks “third place” ambiance.

Investors can look forward to better results later in the year, with Starbucks projecting a fiscal fourth-quarter adjusted profit of $0.15 to $0.40 per share. Nevertheless, the full-year projection of just $0.55 to $0.95 in adjusted earnings per share threw a cup of cold coffee in investors’ faces, and shareholders have to hope that Starbucks’ strategic efforts bear fruit quickly.

Trucking is in vogue, thanks to drivers – Truck News

Local school boards declare emergency; what does it mean? | Times...