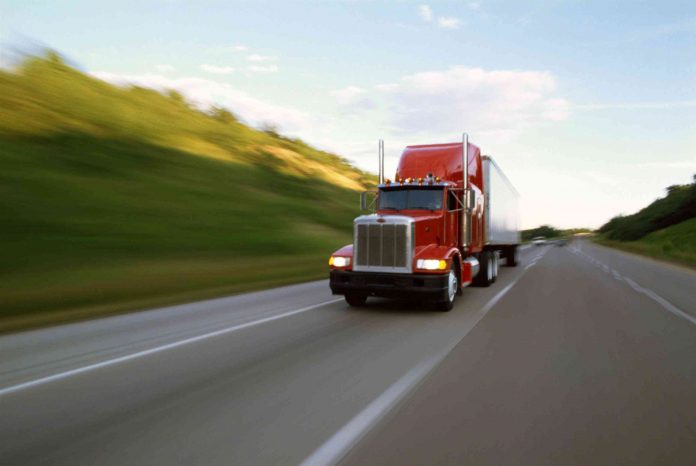 ACT Research announced last week in its Transportation Digest that the COVID-19 coronavirus pandemic is having its most severe impact on North American, and global, economic activity right now.

Because the extent of the shock of COVID-19 was a near total surprise to businesses and forecasters in the month of March, ACT reports by early April broad outlines of the plunge in activity and the potential for a second half recovery started to emerge. ACT President and Senior Analyst Kenny Vieth says the short-term path forward for freight, heavy-duty sales and the economy in general is finally becoming clear.

Vieth says shelter-in-place quarantining measures were deployed to flatten the curve of contagion, but they also have had a directly negative impact on payrolls, productivity and the market at large.

“Freight initially had an uptick, with supply chains scrambling to respond to surging final demand as safety stocks of consumer staples, medical supplies, and work-from-home technologies were accumulated,” he says. “In April, depressed activity in manufacturing, construction, and retail, particularly brick-and-mortar stores, was taking hold, with the slowdown that hit freight in April expected to continue into June.”

Yet Vieth also is cautiously optimistic that there is an end in sight, at least economically.

“Our best guess is that the third quarter of this year will mark a transition, with a gradual and slow recovery commencing late in that quarter or in the fourth, followed by a pickup in momentum into 2021,” he says.

For her, virus-era New York is a story in sound