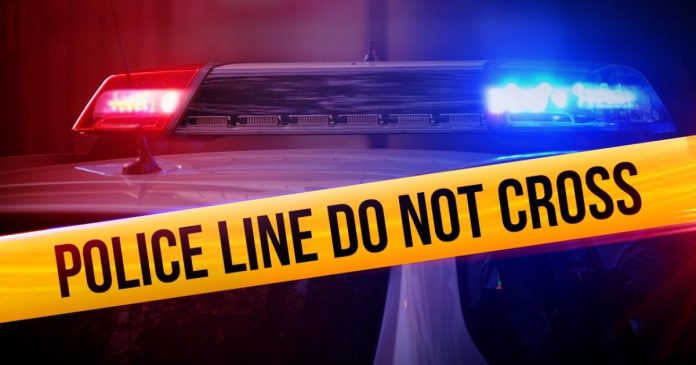 OREM, Utah — A woman was arrested after police say she attempted to run an officer over with her pickup truck Friday night in Orem.

Samantha Bencomo, age 27 of Nephi, faces charges of attempted murder, failure to stop at the command of a police officer, and leaving the scene of an accident.

According to the arrest report, Bencomo was seen backing up in a small pickup in the parking lot of a car dealership in Orem, hitting a vehicle for sale, then fleeing the scene. The owner pursued the truck until it pulled into a gas station, where the owner flagged down an Orem Police officer. The driver of the pickup then reportedly fled again as the officer gave verbal commands to stop.

A short distance later, another officer spotted the vehicle as it stopped at a stop sign. The officer turned on his emergency lights and pulled in front of the pickup to stop the driver from fleeing. That’s when police say the driver, Bencomo, backed up and accelerated toward the officer, who had exited his patrol vehicle and given verbal commands to stop. The officer stepped to the side to avoid being hit, and Bencomo then changed direction “in a clear attempt to run him over,” the report stated. The officer was able to avoid being run over, but front-passenger side of the pickup still struck him.

Police say the driver then fled the scene, but shortly after crashed and was apprehended.

On Friday evening, police told FOX 13 that a hit-and-run resulted in an officer shooting at a fleeing suspect, who was later arrested in the same area where Bencomo was taken into custody. However, the probable cause for arrest statement did not include any report of shots being fired.

Under the Hood: Picking the right pickup for trailer hauling |...