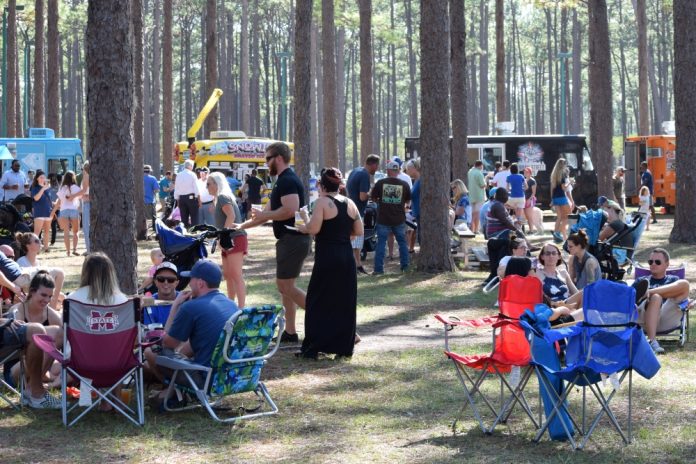 A spokesperson for the Parks Conservancy confirmed the event, originally slated for November 1, had been canceled.

“This event is typically attended by several thousand people and so, out of an abundance of caution, and in light of the global pandemic, the Parks Conservancy has made the hard decision to cancel the event. We look forward to holding an event in the spring,” according to the spokesperson.

The Parks Conservancy noted there were no concerns about the safety of eating at individual food trucks, but that the event’s popularity meant a large crowd was probably unavoidable. A separate county Food Truck Rodeo, planned in August, was canceled for the same reason.

The Parks Conservancy confirmed that participating food trucks had their registration fees either refunded or rolled over to a planned spring event.

Philip White, a member of the Parks Conservancy Board of Directors, noted that the recent cancelations had been a difficult decision. White noted that the events help local businesses, highlight the county’s parks, and are, in his words, “a damn good time,” but that public safety came first.

There is no set date for the spring event yet.