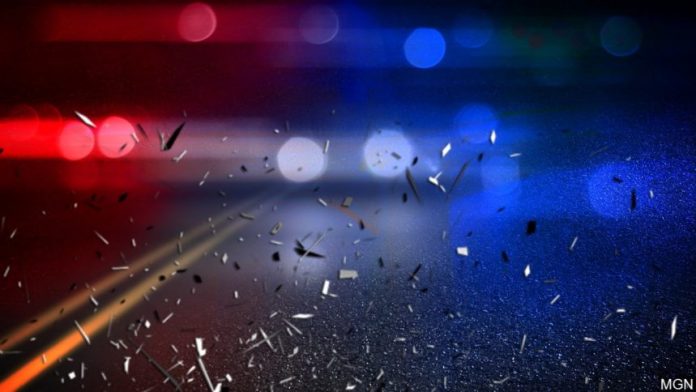 TOWN OF COVENTRY, N.Y. (WBNG) — The New York State Police at Sidney responded to reports of a crash involving a pick-up truck and a tractor-trailer in the town of Coventry on Saturday night.

Police say they were dispatched at approximately 9:51 p.m. Upon arrival, they say Coventry Fire and EMS were on scene performing life-saving measures on the passenger of the pick-up truck.

The police department says the driver of the tractor-trailer was uninjured.

Additionally, officials say there was a diesel fuel spill on the roadway, and DEC Spill Recovery was notified to clear it.

New York State Police say this incident is still under investigation. However, alcohol does not seem to be a factor in the crash.