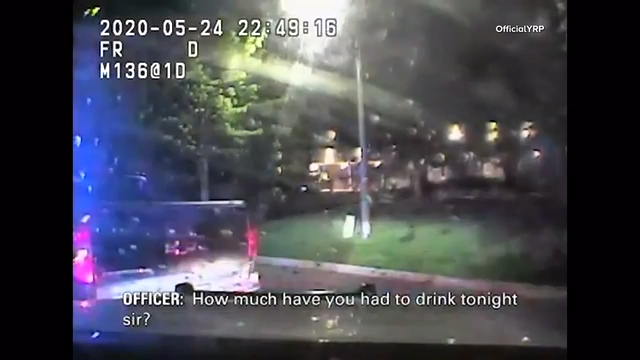 York regional police say a Newmarket man is facing impaired driving charges after they received a call from a concerned citizen.

The citizen called 911 on the night of May 24 to report a pickup truck swerving in and out of its lane, nearly going into a ditch and stopping in the middle of an intersection in Aurora, said police.

Officials say once the vehicle was located, the 34-year-old driver attempted to flee from police. Once stopped, police allege the driver showed signs of impairment and was placed under arrest.

It was at this point officers realized there was a four-year-old girl in the pick-up truck along with the driver. The child was thankfully uninjured. Children’s Aid Society was contacted and she was picked up at the scene by her mother.

The 34-year-old is facing a charge of impaired driving, failure to comply with a breath demand and flight from a peace officer.

York regional police say they have seen an increase in calls to 911 reporting suspected impaired driving in recent years and are urging anyone who sees dangerous driving to immediately call 911.