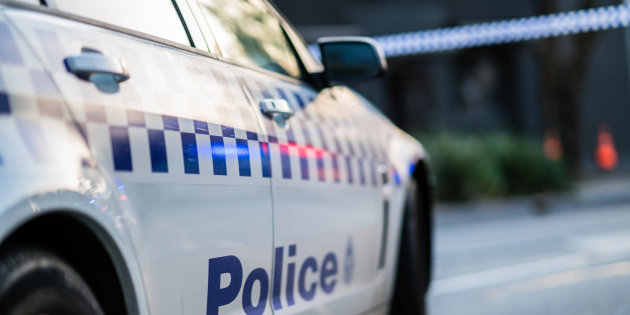 Police are appealing for witnesses, including dashcam vision, of several vehicles believed to have travelled through the Port Douglas and Mossman area last week.

The vehicles were allegedly involved in a series of armed robberies and a traffic crash at Smithfield on Friday, 29 May.

Anyone who has dashcam footage of the vehicles is urged to contact police.

Three people were arrested on Friday in relation to the vehicles after police observed the Landcruiser, that was stolen during an alleged armed robbery in Mutchilba, travelling south along the Captain Cook Highway at Craiglie.