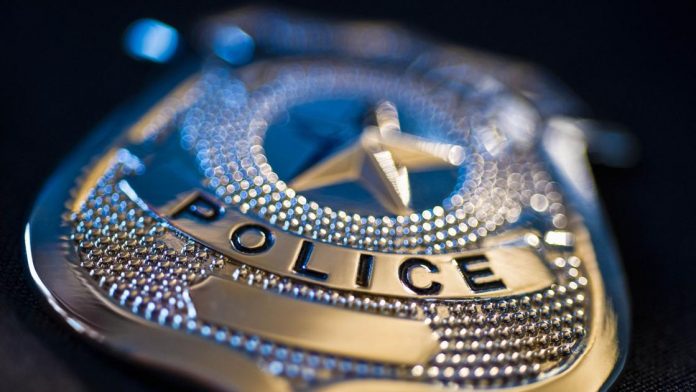 The Newton Police Department is asking for the public’s help in locating suspects in the theft of two lawn mowers from a local business.

Police were informed Friday morning that two Kubota zero turn mowers were stolen from New South Tractor on U.S. 70, according to a release from the police.

The suspect’s vehicle in the case is believed to be a 2019 or 2020 white Chevy truck hauling the lawn mowers in a black utility trailer, according to the release.

The vehicle was last spotted around 6:18 Friday morning heading east on U.S. 70 in the direction of U.S. 321, according to the release.

Opinion | I Can’t Bring Myself to Stand In Line for...