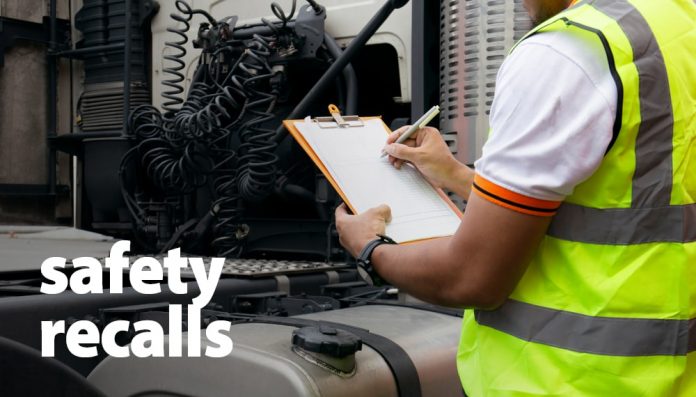 Modcup Coffee: From Coffee Cart to Café in Jersey City –...

Justice for All: Implications of the Texas Supreme Court Ruling on...