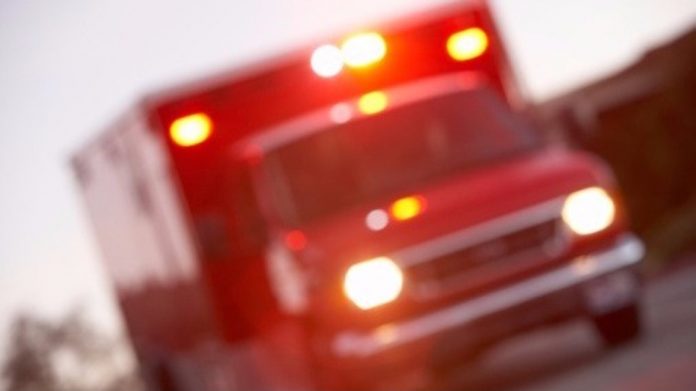 They say the operator of the ATV was headed west on Mackenna Avenue, which is a one-way eastbound street. The ATV was passing through the intersection at 24th Street when it collided with a 2000 Ford F-150 pickup truck that was going north.

Niagara Falls Police say the man driving the ATV was ejected and struck the truck’s windshield. He was taken to Niagara Falls Memorial Medical Center, where he was declared dead. He had serious head and neck injuries.

The three people in the pickup truck were not injured. Police say the driver does not face any charges at this time.

A growing guide to Black-owned restaurants and food businesses in the...

Pickup truck with a dog inside of it is stolen from...