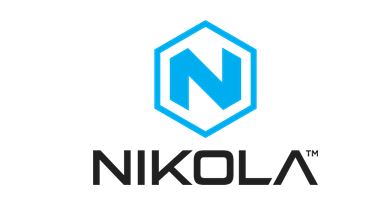 Nikola Tre is a battery-electric vehicle while Nikola Two is powered by hydrogen cells.

The first Nikola Tre will, however, be produced in Ulm, Germany, in partnership with IVECO.

“This has been an incredible journey for Nikola Corporation. We started in our basement six years ago, and now we are kicking off this 1-million-square-foot manufacturing facility,” said Trevor Milton, Nikola founder and executive chairman.

“The next 12-months will be even more exciting as we see this facility go up and as we add more Arizonans to the Nikola team.”

Nikola is investing $600 million in capital expenditure on the plant, which is expected to generate more than 1,800 new jobs.

Located off U.S. Highway 87, the facility will incorporate the latest technology to optimize overall energy use, productivity and quality, the company said.

The first phase of construction at the 430-acre site is scheduled for completion in late 2021, with the second phase projected to be complete within the following 12-18 months.

Motorcyclist killed in collision with dump truck in Freeport