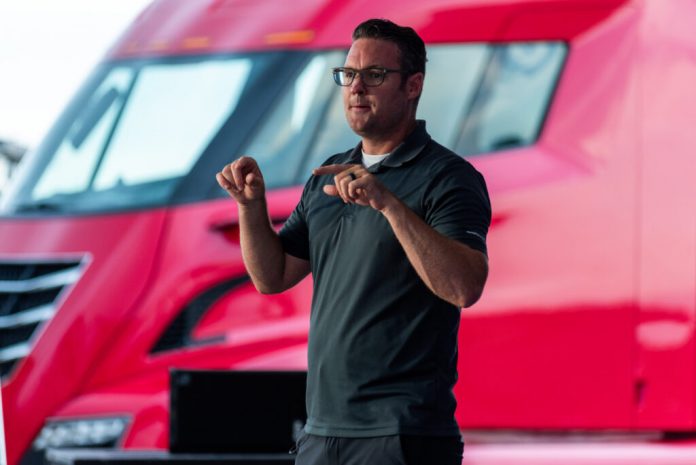 PHOENIX, Ariz. – Nikola founder and executive chairman Trevor Milton is giving early employees who took a chance on the company more than six million shares from his personal holdings.

“When we first started this company out of my basement our chances of success were pretty low,” said Milton. “I promised those initial, daring employees that I would take care of them one day. Today, I make good on that promise and deliver over six million shares to the original employees who took the job and risked their careers on a long-shot idea. They earned it and have helped me become who I am today. I am forever grateful.”

Milton will reward those employees with 6,005,162 shares without diluting the company, as part of an option award made in December 2017. The shares are locked up through Nov. 30.