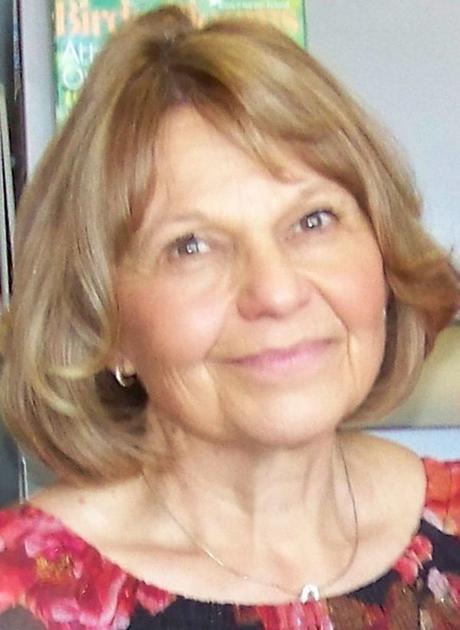 7:00 AM. A farm truck rumbled into the driveway and disappeared past the barn. Soon a red tractor followed, pulling a grain wagon. The driver jerked back the long clutch lever as Dad and the boys called a greeting, then rammed it back into gear as they all headed for the corn crib. The men cleared a strip next to the building and dragged out rakes and shovels. Soon Claus drove into the yard with his sheller, deftly maneuvered it next to the crib and laid down the chain-run conveyer. Corn Shelling Day was about to begin!

The annual event occupied a fairly short time in farm history in the Midwest – after the invention of the corn picker, but before the incredible combine. In the early 1900s farmers harvested corn by shocking and binding, backbreaking toil. They cut the stalks off at the ground by hand, bound six or eight together and then tied those into larger bundles, forming a tent-like shock. The bundles of stalks waited in the field like trees on a Christmas tree farm as the attached ears of corn dried, later to be loaded onto racks and hauled to barns for winter feed for the livestock. After the Depression and the drought of the ‘30s, corn-picking machines appeared on farms, making much faster work of the harvest. Tractors pulled the pickers that ripped the husk-covered ears from the stalks and dropped them into the wagon behind. The kernel-loaded cobs were then hauled to corn cribs to dry.

Some cribs were round and made of wire or cribbing. Ours was long and narrow and sided with wooden slats. There were spaces between the thin boards, allowing air to circulate so the corn would dry and not mold.  A cement aisle ran down the center of the building with storage rooms on both sides. In the fall before harvesting the new crop, farmers took turns helping neighbors with corn shelling. The huge machine chewed the grain from the cob and conveyed it into trucks and trailers, which then hauled the golden kernels to our bins or to the elevator in town.

Corn shelling was a big event on our farm in South Dakota. Many hands make light work, and several farmers gathered together prattle more than any women I know!

As Dad and one neighbor began to unlatch the top-hinged doors along the side of the crib, my brothers stood next to Claus and two other men and watched. Rex, the stray that stayed, wagged his tail wildly in anticipation. Doors creaked as they were lifted and propped open, and the ears of corn began pouring out onto the conveyer that carried them to the corn sheller. Suddenly the heads on the brome grass near the building fell and lifted, like waves in the ocean. Rats and mice poured out with the corn! All at once one of the men yelped as he jumped from one foot to the other and slapped his overalls just below the knee. The others laughed. “That was quite a jig you just did!” They teased and slapped him on his back. None too happy about having a rat crawl up his bare leg, the young farmer glared at his peers and strode to his truck. He came back with several circles of used, brown baler twine. He cut it with his jackknife and tied it tightly around the bottom of his pants. Though they chuckled at the sight, not one of the fellow workers refused his offer to share the twine.

Rex made quick work of the rodents and soon a pile of bodies lay next to the crib. My brother Delmer remembered pouring food into his bowl that night. The dog sniffed, whined and staggered back to the doghouse.

At noon, Dad invited the workers to the house for a feast prepared by Mom and her four daughters. As we set the table before they came in, she reminisced of the days when she was growing up and helped her mother feed the crew that came to help bind and shock. She said she and her four sisters cooked and baked for three days to have enough food for the twenty hungry men.

After letting their dinner settle, our shellers went back to work. When the last ears were pulled out with rakes and shovels and the last golden kernels poured out of the auger, three mountains of dry red cobs stood, ready to be hauled to the shed. My brothers began sweeping the cement floors in the empty crib, and the helpers leaned against the corn sheller, resting in the shade. Dad seldom bought beer, but on this special day, as a treat for the workers, he brought out six-packs of Hamm’s and Pabst Blue Ribbon.

The men sat for a spell, reveling in camaraderie and after-work-is-done banter. They reflected on how much easier their lives were now, since the Old Days. One man wondered how their folks had ever managed without working themselves into an early grave. Claus’ gaze swept from his corn sheller to the wagons and trucks and rested on the corn crib. He heaved a great sigh and nodded his head thoughtfully. “What will they think of next?”

(DeAnn Kruempel grew up on a farm near De Smet, S.D., the sixth child of Harrison and Mabel Wolkow. She attended school at Erwin and De Smet, married Vicar Robert Kruempel, and lived in Benedict, N.D., Toeterville, Akron, and Missouri Valley. The author now resides on an acreage near Logan and is employed as Children’s Librarian at Missouri Valley Public Library. DeAnn has written a series of books, four published so far with a fifth to come out soon. “Promises to Keep” are available at Amazon.com.)

The Silent Wife by Karin Slaughter: part one – The Times