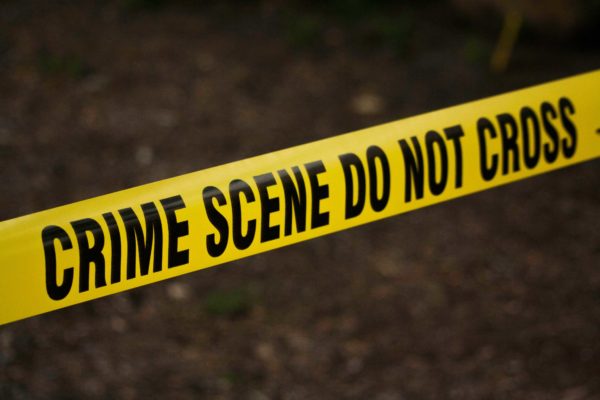 A passenger was killed and a driver injured when a pickup truck went off Route 9 into a ditch and hit a tree head-on in Berwick on Wednesday.

Shawn Waldie, 39, of North Berwick, was trapped in the vehicle for more than an hour before firefighters from Berwick and Somersworth could extricate him. He was pronounced dead at the scene, Berwick police said in a statement released Thursday.

Driver Travis Dennis, 43, of North Berwick, was thrown from the pickup and taken by ambulance to a hospital in Dover, New Hampshire, police said.

The pickup was headed west on Route 9 at about 8 a.m. when the crash occurred. The vehicle went about 150 feet before it hit the tree, police said.

Route 9 was closed for three hours by the crash, police said.