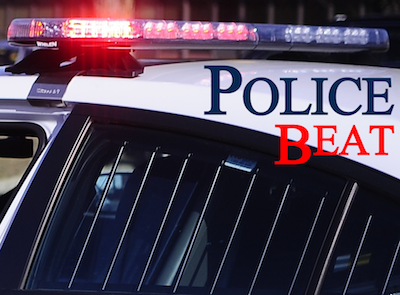 A pizza parlor in the 5800 block of Columbus Square recently reported an employee who was disgruntled after being fired and caused $3,000 in damages to the store.

According to reports, a female employee of the store who was not identified by police was informed by her manager at 7 p.m. Aug. 19 that she’d been fired and that she needed to return the store key.

When the woman said she didn’t have the key, she reportedly was told to go home and get it. That’s when her manager said she became enraged and knocked over a touch-screen electronic cash register.

The manager said he could provide video of the alleged incident.

No arrests were made as a result of the report as of Aug. 26.

In other Northland-area police reports:

* A woman in the 4800 block of Woodthrush Way reported a woman scratched her vehicle’s paint, cut up a front passenger seat and slashed all four tires between 6:09 and 7 p.m. Aug. 23, causing a total of $3,300 in damages, following an argument with the victim’s family member.

* An employee of a convenience store in the 1100 block of Morse Road reported two men entered the business at 11:30 p.m. Aug. 18 and demanded money. She said one of the men brandished a handgun, while the other took her to a backroom and stole her cellphone valued at $1,300.

* A man reported he was walking in the 1600 block of Shanley Drive at 2 a.m. Aug. 24 when he was confronted by two men. One man allegedly had a handgun and demanded money. Following an altercation, the victim reported he was struck with the gun once in the head and twice in the face before the suspects fled.

To the editor | Two good Samaritans