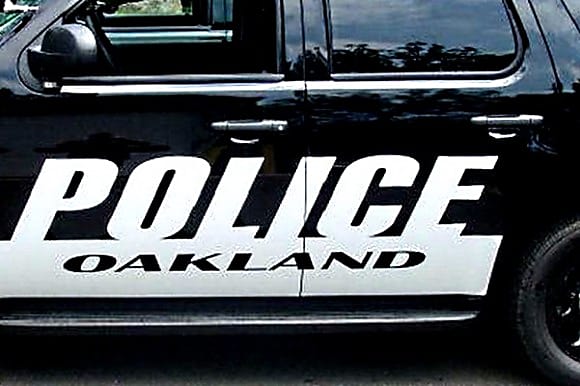 An Oakland landscaper was drunk when he bailed out of his pickup truck and fled the scene following a crash that sent another resident’s car into a tree, authorities said.

A 61-year-old driver had pulled her 2018 Acura RDX from a Lakeside Boulevard driveway near Cedar Street around 8:30 p.m. Monday when it was struck from behind by Wolff’s 2006 Ford F150, Eldridge said.

“The impact pushed the Acura into a tree causing moderate injuries to the driver,” he said. “She was transported to a local hospital for evaluation.”

Police charged Wolff with vehicular assault and DWI, gave him several traffic summonses and released him to the custody of a friend pending a first appearance in Central Judicial Processing Court in Hackensack.

Franklin Lakes EMS transported the injured driver to the hospital.