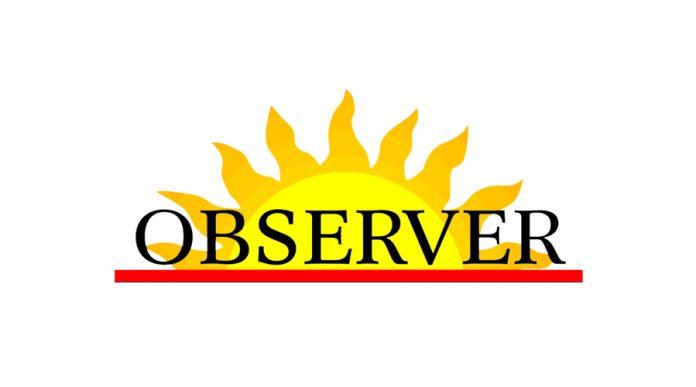 OLEAN — A Cattaraugus County man who reportedly drove the wrong way on Interstate 86 was killed when his sedan struck another vehicle Wednesday.

The Cattaraugus County Sheriff’s Office in a news release said the 45-year-old Olean man, who was not identified by name, was driving east in the westbound lane in the town of Olean when his 2002 Buick Le Sabre struck a pickup truck head on at about 7:12 p.m.

Following the collision, the sedan spun out in the center median coming to rest facing west. The pickup truck — occupied by two men — rolled over, coming to rest on its roof. The two men were transported to Olean General Hospital for treatment of non-life-threatening injuries.

The driver of the sedan was pronounced dead at the hospital.

The investigation remains ongoing, the Sheriff’s Office said. Deputies were assisted at the scene by the New York State Police, Hinsdale fire and EMS, Ischua firefighters and Alstar EMS.

Earlier Wednesday, deputies were summoned to a two-vehicle crash on I-86 near Salamanca that resulted in serious injuries.

An investigation found that a man driving a pick-up truck struck the rear of a vehicle stopped on the eastbound shoulder due to possible mechanical issues. Four Buffalo-area men were inside the vehicle at the time of the collision.

The driver of the pick-up was taken by ambulance to Olean General Hospital for treatment of minor injuries. The driver and a passenger were taken by helicopter to Erie County Medical Center in Buffalo with serious injuries. Two other passengers were taken to a local hospital with non-life-threatening injuries.