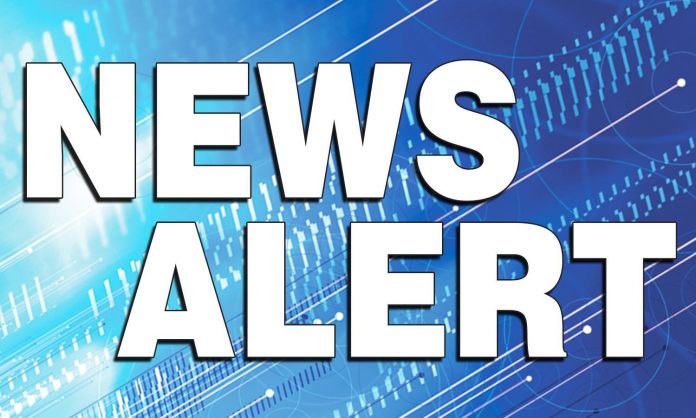 One individual is dead and two others are being treated for injuries following a collision on Interstate 35 in Garvin County.

A Freightliner semi truck was reportedly traveling southbound on I-35, eight miles south of Wynnewood at around 11:37 a.m. on June 9, according to a report by the Oklahoma Highway Patrol.

A half mile north of mile marker 56, another semi truck was parked on the southbound shoulder of the interstate due to a mechanical problem. A Ford pickup truck was also reportedly parked in front of the semi truck.

The impact reportedly caused the parked semi truck to strike both pedestrians and the Ford pickup parked in front of the truck.

The driver of the Freightliner semi truck sustained trunk internal injuries and was pronounced dead at the scene by Murray County EMS. The driver’s identity has not been released at this time.