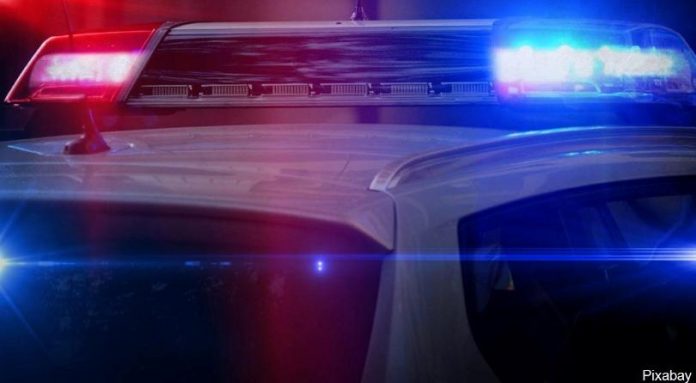 MADISON, Wis. (WMTV)- Madison police say one person was hurt after a pickup truck drove through a crowd of several hundred.

Officers say just before 2:30 a.m., officers found a large crowd in the street near N Frances St and University Ave. That’s where one person was reportedly hit by the truck.

NBC15 confirmed with the department that the crowd of several hundreds was not related to recent protests.

The suspect fled the scene prior to police arrival. Officers say they dealt with several uncooperative individuals while attending to the victim.

The man was taken to a local hospital for minor injuries. Officers are reviewing traffic cameras and several leads in determining the identity of the driver of the truck.

If anyone has information on this incident, please contact Madison Area Crime Stoppers At 266-6014, or, on the web at P3Tips.com.

Small child reported to be riding in the bed of a...