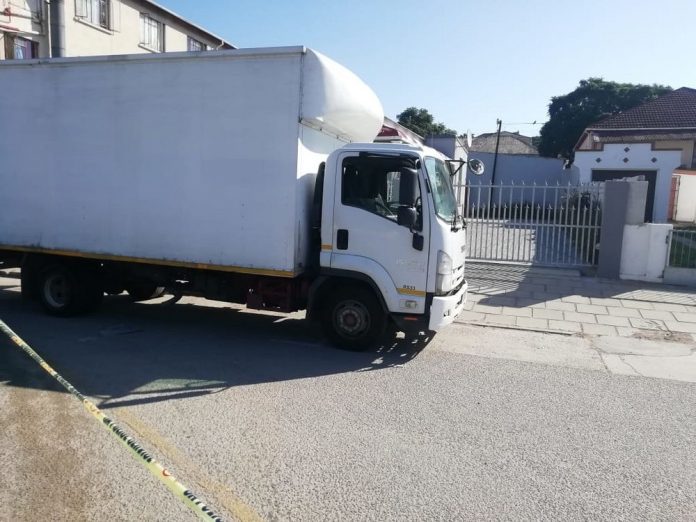 Uitenhage – Concerted efforts to effectively fight the proliferation of illegal firearms in the Uitenhage Cluster paid off on Saturday when alert members from the South African Police Service in Uitenhage acted swiftly after a report was received of a truck being hijacked in Caledon Street, Uitenhage, at about 10:00.

“As the truck approached Mills Street, Uitenhage, it suddenly stopped.

“Two males jumped out of the truck and SAPS members gave chase, leading to the apprehension of one male (35) and the successful recovery of a firearm and several rounds. Other SAPS officers managed to recover the truck with all the stolen property in Bubbs Avenue, Uitenhage.

“The firearm, which the serial number was scratched off, will be sent for ballistic testing.” 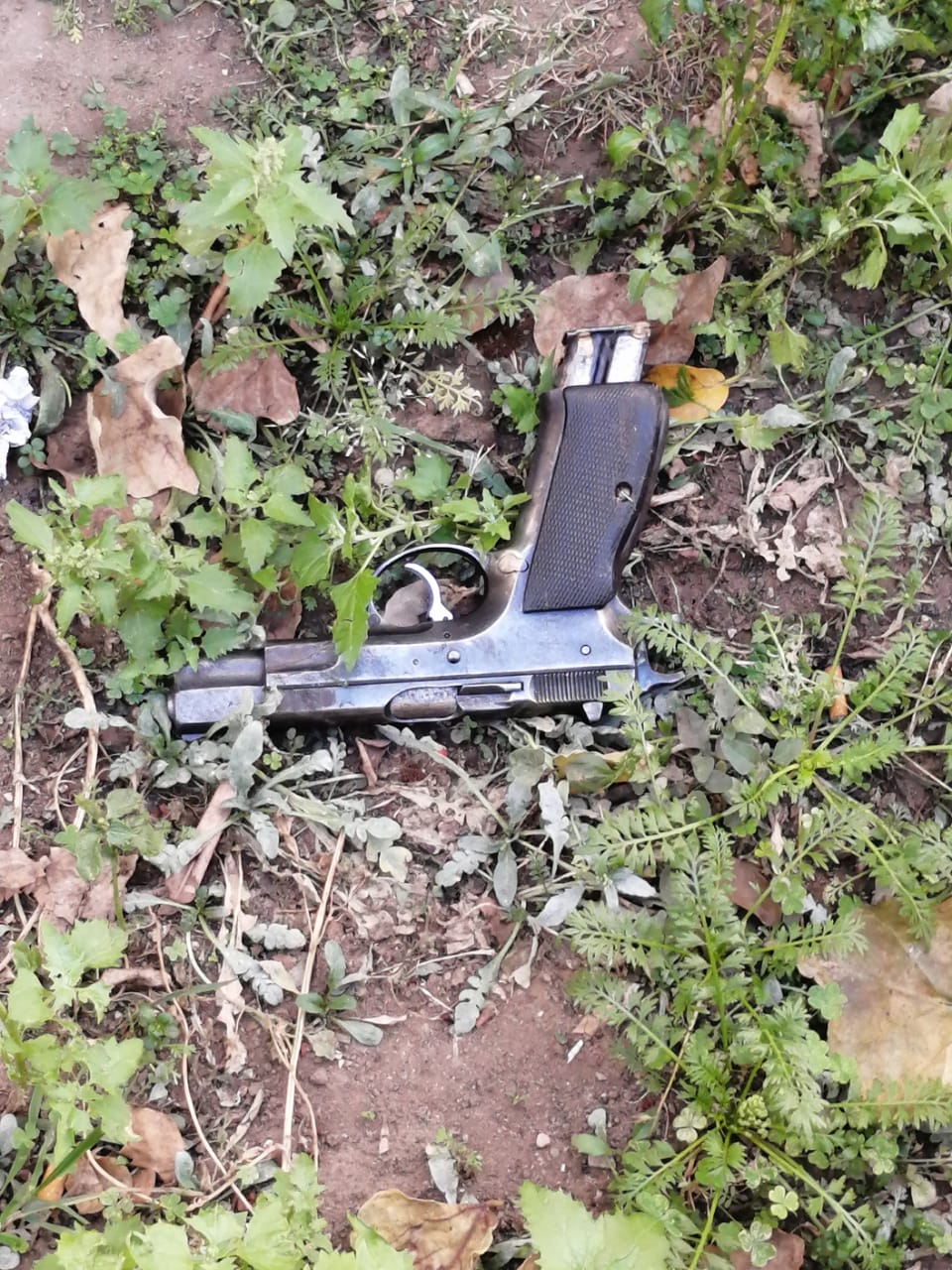 She said that the search for the outstanding suspect is continuing.

The 35-year-old man is due to appear in the Uitenhage Magistrate’s Court on Monday, on charges ranging from hijacking, kidnapping, illegal possession of a firearm and ammunition.

“More charges might be added as investigations are unfolding.”

Acting Uitenhage Cluster Commander, Brig Thandiswe Kupiso, thanked the community for the vital role they played in reporting the crime.

She also commended the police officers for their swift actions which ultimately led them in removing an illegal firearm from the streets.

“The SAPS wants to encourage the community to continue to work with the SAPS in reducing crime and they appeal to the community to provide valuable information that will lead to the arrest of those involved in crime. Let us share information and support each other in the fight against crime by contacting Crime Stop 08600 10111 or Crime Line SMS 32211. The MySAPS app is also available for South African citizens to download onto their smartphones from the Google Play Store and Apple App Store.”

For great savings on life’s little pleasures visit Bargain Buys!  Know somebody who is getting married, Wedding and Function can assist.  Have kids, then you need to visit Kids Connection. Enjoy food and travel, then visit Home Food and Travel. Need assistance with an online presence, visit Agency One.

How FC Dallas Traveled to Orlando for the MLS Is Back...

Port of Montreal job action to run until Friday – Truck...