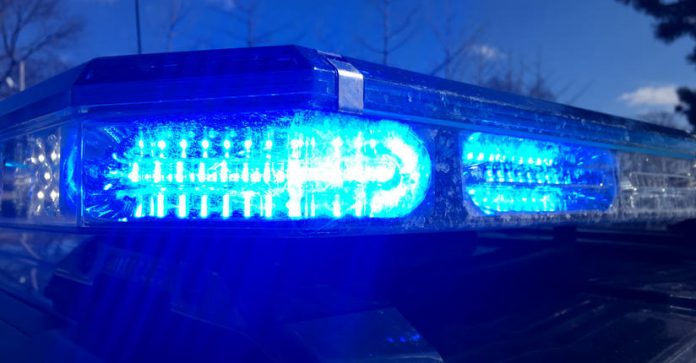 MADISON COUNTY, Ohio – A man is dead after a crash in a construction zone on I-71 south in Madison County on Monday, according to the Ohio State Highway Patrol.

Investigators said a man was driving a semi-tractor trailer in the right lane on I-71 southbound near milepost 80 in a construction zone.

The driver of the semi did not change lanes and hit the pickup truck with the arrow board and the other vehicles were also hit, OSHP said.

No other injuries were reported.

The crash is still under investigation by the Circleville post of the Ohio State Highway Patrol.

©2020 by 10TV.com. All rights reserved. This material may not be published, broadcast, rewritten or redistributed.

Biker Killed After Rear-Ending Molino Man’s Pickup On I-110 : NorthEscambia.com