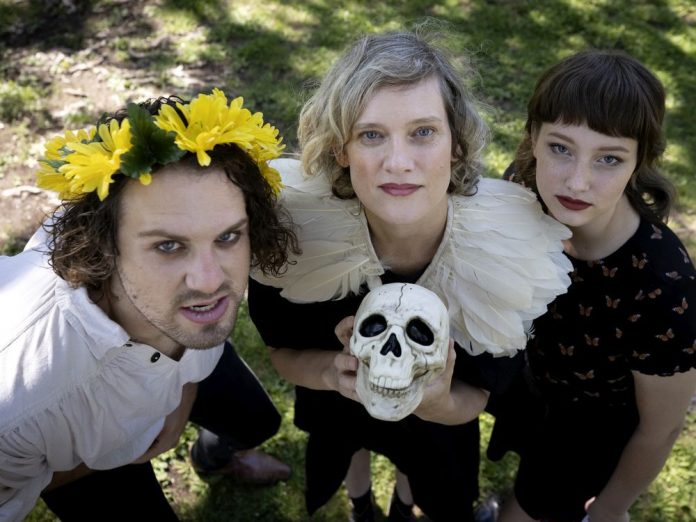 “Shakespeare wrote (Macbeth) while he was doing a rural tour of England,” said Joe Bagel, who will be playing the title role. The Montreal actor had been immersing himself in plague literature even before he was asked to participate. “He’d been kicked out of London because a family member had caught the plague, and he had to find alternatives, so he was touring to places like Oxford and Barnstaple.”

For provincial 17th-century England, substitute 2020 Mile End and Outremont. As a choice of venue, it was a decision that made itself.

“We haven’t been leaving the neighbourhood for five months,” said Arizona O’Neill, who lives near her mother in Outremont. “We don’t own a car, so we’ve only been going to places we can walk to. In a way, it felt like there was no other place to put this on, because in our minds no other world existed.”

Central to the production’s intended impact, said Heather O’Neill, will be the element of surprise for spectators. Audience interaction will be more than just tolerated — it will be actively encouraged.

“The idea is that people will hear us approaching and say, ‘What is that?’ Kind of like the old knife sharpener or the ice cream truck coming through the neighbourhood.”

Heather O’Neill is both director and co-star, playing one of the Weird Sisters. Lady Macbeth, in an inspired piece of gender-blind casting that echoes the practice of Elizabethan and Jacobean theatre, is played by Dakota Jamal, who has appeared in several Xavier Dolan films.