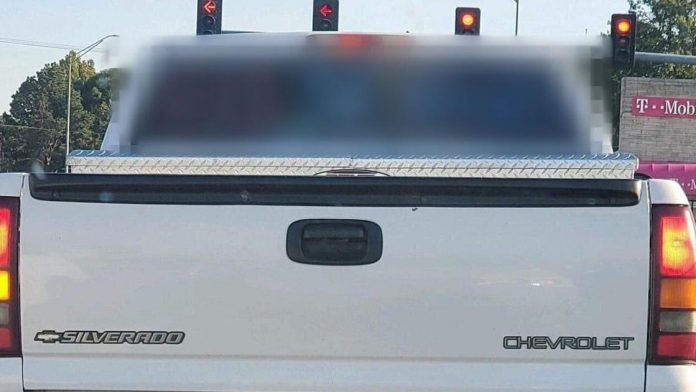 “This is disgusting,” he said. “Racism has no place in our society, and does not reflect Nebraska values. This language is wrong and hateful. We must all strongly condemn statements like this, and work to build greater understanding and love for our neighbors in our communities.”

Cordis said that he has been receiving threats since his name and address were posted on social media accounts Saturday.

“I’ve got everybody and anybody you can think of calling me and texting me,” Cordis said. “There have been a lot of death threats from people that I don’t know.”

A Stromsburg woman who has a 15-month-old child with Cordis, said she has also received death threats. A tearful Josephine Ewing returned a call from the World-Herald on Sunday to say she and Cordis are no longer in a relationship and she doesn’t know anything about what was written on his truck.

“I want people to know that he does not live here, and we are not together,” Ewing said. “Me and my daughter have been getting death threats. Everyone needs to keep me and my child out of this. My kid needs to be left alone.”

201 pounds of pork in truck at Texas-Mexico border, CBP says