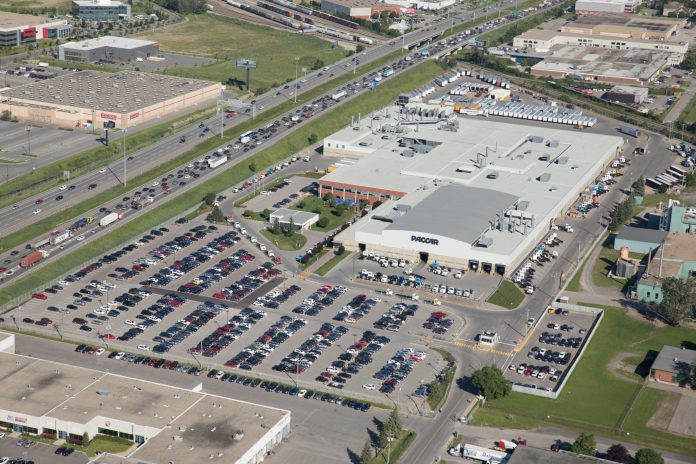 STE-THERESE, Que. — The Paccar Ste-Therese plant has received a Manufacturing Leadership Award in recognition of its engineering and production technology advancements, the company said Tuesday.

The award was presented by the Manufacturing Leadership Council of the National Association of Manufacturers (NAM), it said.

The project generated a significant space that can now be used for other operations as well as improvements in capacity, efficiency, safety and flexibility, the company said.

In addition, it provided enhanced ergonomics, reduced downtime and optimized the flow of operations.