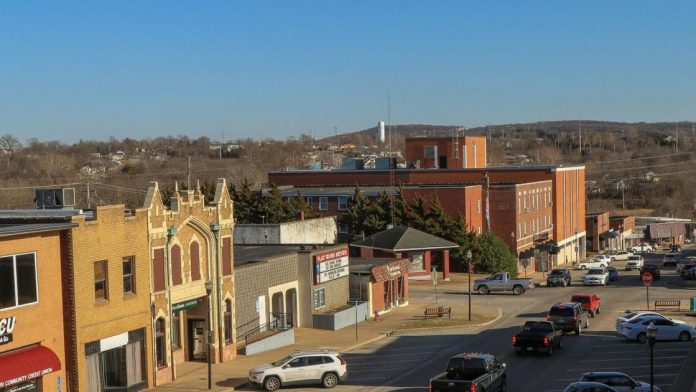 McFarland explained that since the city would likely not be able to use prison workers for the rest of the year, the town hired five additional seasonal workers. He said the increase in abatement fees is intended to help the city recoup some of the money spent mowing the overgrown yards.

The council approved the purchase of a 2020 half-ton Chevrolet Silverado pickup truck for the water department. The truck will be purchased from Turner Chevrolet- Cadillac in Park Hills at a cost of $30,197.

McFarland said the price of the truck was more than the $25,000 budgeted, but explained that the truck is desperately needed by the city’s water department and the department did have the funds for the purchase.

The council approved the purchase with some hesitation.

Mayor Daniel Naucke said he understood the council’s hesitation as the price of the truck exceeded what had been budgeted.

“I understand,” said Naucke. “But Mark is right. I need that car that we loaned their department to come back into the department that we took it out of.”

Naucke said the city would soon have another person doing inspections and need to have a vehicle for that.

The mayor emphasized that although no one likes going over the budgeted amount, this was one situation in which the city does not have an alternative option.

Update: Driver collides with semi-truck on Highway 46 near Shandon rest...