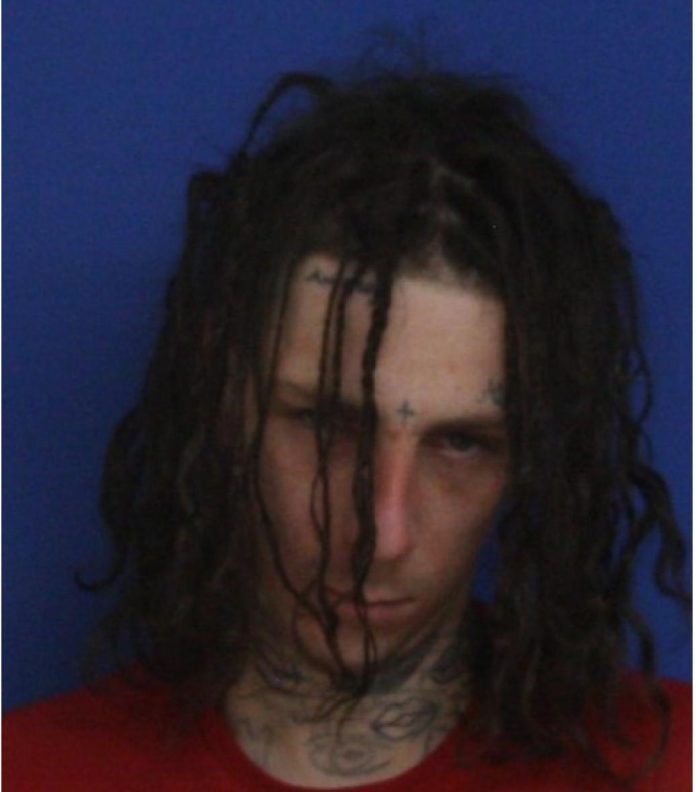 EAST HAVEN — A 24-year-old man is accused of trying to steal a truck idling at a gas station, police said.

Officers responded to the Xpress Fuel at 22 Frontage Road March 31 after a woman called 911 to report that a man tried to steal her idling pickup truck while she was buying something at the window, according to Lt. Joseph Murgo.

“She stated that once she realized someone was in her car, she ran to it and ordered the suspect out,” he said. “She stated the suspect did not comply and instead, put the car in reverse and then forward several times while she was hanging on in an attempt to knock her off the vehicle.”

She told the officers that she didn’t let go of the pickup and reached into the truck to open the door from the inside. Murgo said she told officers when she opened the door, the suspect jumped out of the vehicle while it was in gear still. He fled on Frontage Road.

Murgo said the truck continued through the parking lot and hit a guardrail before the woman was able to get control over it.

Through an investigation, the officers developed a suspect — Gambardella — and got an arrest warrant for him. He was taken into custody at the Quality Inn at 30 East Frontage Road without incident on Tuesday.

KIU Teaching Hospital active in the fights against Coronavirus – PML...

Looking for a Good Deal on a New Car? You’re Probably...