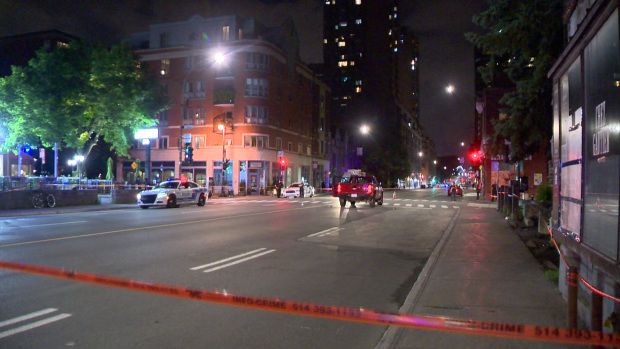 MONTREAL —
A pedestrian was pronounced dead at a Montreal hospital late Monday night after being hit by a pickup truck in the city’s Plateau-Mont-Royal borough.

The driver was headed north and while crossing the Milton St. intersection on a green light, came into contact with a 48-year-old pedestrian who was on the street, according to police.

The SPVM believes the driver, who is in his 40s, wasn’t able to avoid hitting the woman.

This report by The Canadian Press was first published July 28, 2020.

Here’s Our Favorite Midsize Truck Of 2020