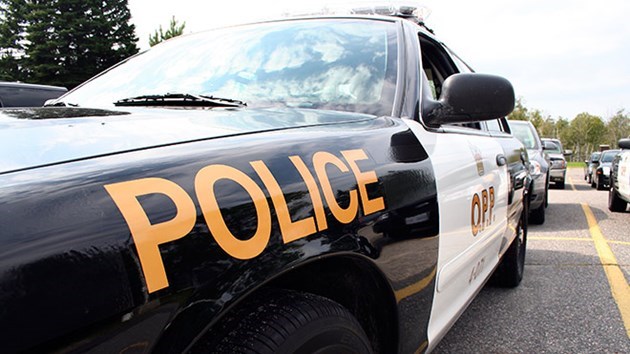 The Ontario Provincial Police is investigating the incident.

A 78-year-old is in hospital with life-threatening injuries after a crash between a pickup truck and pedestrian on Raglan Street in Renfrew.

The driver of the motor vehicle was not injured.

Officers remain on scene as the investigation is ongoing with the assistance of OPP Technical Collision Investigation (TCI) members and OPP Collision Reconstructionist members.

Anyone with information on this collision is asked to contact the Renfrew OPP at 613-432-3211.

Looking for a Good Deal on a New Car? You’re Probably...